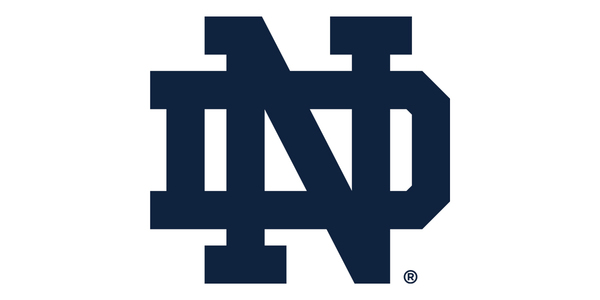 The Office of Campus Safety & Event Management is pleased to announce that Alison Thigpen has been appointed the Director of Game Day Operations, effective July 1, 2018.

Alison has served as an Assistant Band Director at Notre Dame for the past 11 years. In this role, she coordinated the planning and execution of large-scale events involving the Band, including Shamrock Series games, bowl games, and annual domestic and international concert tours, which took the Band to six continents. In addition, Alison assisted with the administration of the band program in the areas of communications, operations, and recruiting, and taught music courses and ensembles. Alison also served as the Band’s liaison to ROTC, coordinating the timing of 15 pregame flyovers over Notre Dame Stadium between 2011-2017. During her time with the Band, the Band of the Fighting Irish was the recipient of the Sudler Trophy, considered the Heisman Trophy for college marching bands.

A native of Charleston, South Carolina, Alison currently resides in Mishawaka and is active in her church, neighborhood, and THRIVE! Inspiring ND Women and Young Leaders of Notre Dame (YLND) on campus.

Originally published by Ami Driscoll at gameday.nd.edu on July 02, 2018.