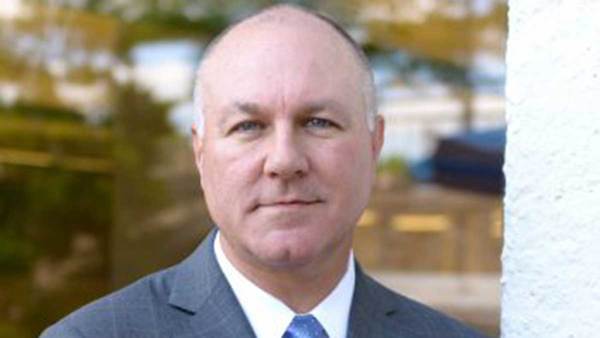 “John has a long and distinguished career in information technology at major research universities, and we look forward to him bringing his knowledge and expertise to Notre Dame,” said the University’s executive vice president, John Affleck-Graves. “Ron Kraemer has developed an exceptional team and culture, and I have every confidence that John will carry on in that tradition.”

Gohsman was appointed the inaugural vice chancellor for information technology (IT) and CIO at Washington University in 2013. He oversees academic, clinical, research and administrative computing services.

“Mary and I are looking forward to joining the Notre Dame family,” Gohsman said. “Notre Dame has a strong reputation in academics, research and information technology. I look forward to building on the solid foundation, continuing the strong collaborative approach Ron has established, and working with an excellent and innovative OIT organization to further the mission of the University.”

Raised in Vassar, Michigan, Gohsman spent 30 years in information technology at the University of Michigan. As executive director for strategy, planning and solutions in IT services, he is credited with helping establish Michigan as an early user of academic and administrative analytics. His areas of expertise include strategic planning; IT governance; program, project and change management; and administrative, academic and business intelligence systems. He also led the NextGen Michigan program, which implemented U-M’s first private and public cloud offerings.

Gohsman managed Michigan’s M-Pathways implementation for student administration and for human resources management systems. The project won the 1999 Computerworld Smithsonian Award for the use of computer technology in innovative ways. He served as president of the PeopleSoft Higher Education User Group from 2001-02 and has presented on strategic planning and analytics to Educause.

Gohsman earned his bachelor’s degree in business data processing from Ferris State University. His wife, Mary, also is an IT professional.

At Notre Dame, Gohsman will direct a staff of more than 250 and oversee IT infrastructure that supports the entire campus community; the development of enterprise systems that underlie many of the University’s teaching, learning, research, engagement and business activities; and the oversight of a governance structure to plan for future IT service needs.

Originally published by Dennis Brown at news.nd.edu on May 09, 2018.