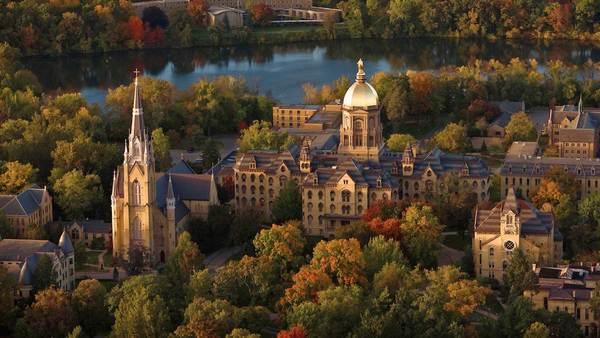 As the University of Notre Dame seeks to protect the health and well-being of the campus community and beyond, the following upcoming major University events have been canceled:

In addition, the Hesburgh Libraries are open only to people with a Notre Dame ID and the Snite Museum of Art is closed until further notice.

For updates on a variety of other events, go to ndworks.nd.edu

Originally published by Dennis Brown at news.nd.edu on March 16, 2020.